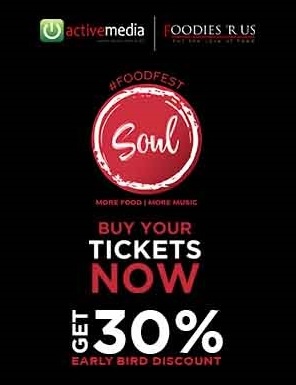 Activemedia started the first Food & Music Festival in early 2017 with Coca-Cola as the main sponsor. This eventually became Pakistan’s most awaited event bringing together thousands of consumers with a common love for good food and great music.

The event has served as a platform for budding chefs and a stage to the best musicians. The scale is growing each year and we closed last season (in 7 major cities) with a footfall of 250,000+ excited consumers, 600+ eateries and more than 72 concerts. This festival generates massive PR with coverage in print, TV & radio, while the digital reach crossed 4 million organic impressions.

This year we intend to further grow this platform making it a bigger, bolder and better for consumers and partners alike. Since we truly believe that nothing can touch the soul better than food and music, Season 3 of the festival will now be launched as SOUL FOOD & MUSIC FESTIVAL.

The SOUL FOOD & MUSIC FESTIVAL will be rocking 3 main cities with 6 festivals in total. 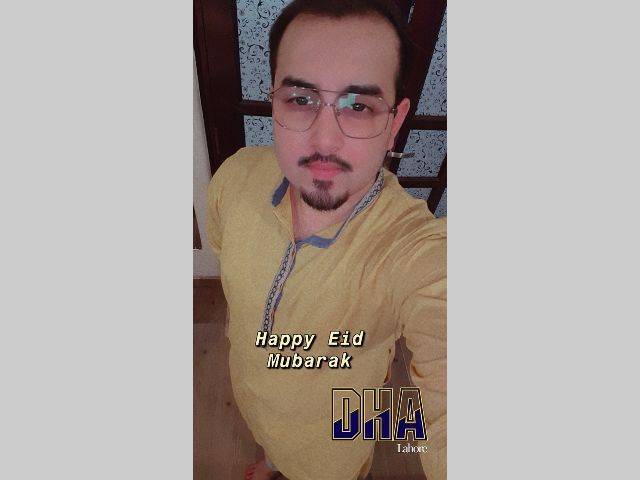 Usman Ali
1/10 Dec 28, 2019
well, so I got no bandi, so how do I get to enter, like seriously, which is frustrating plus they allow the women to enter if they're single but no to the boys, which is pretty pathetic and double standard act 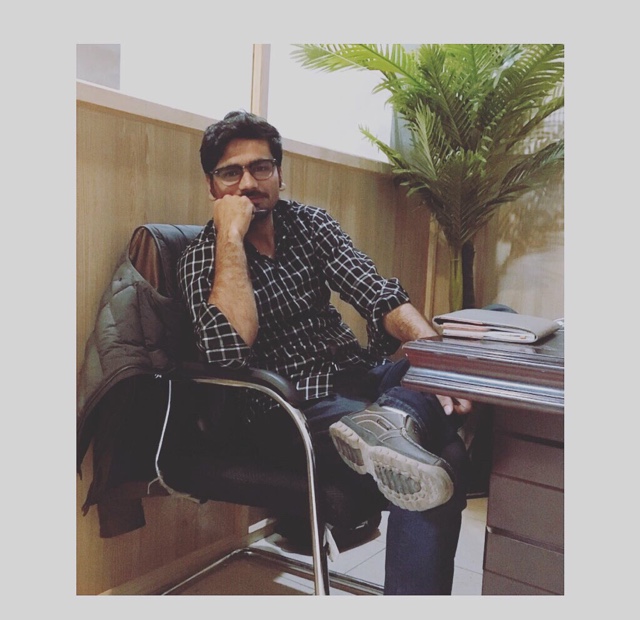 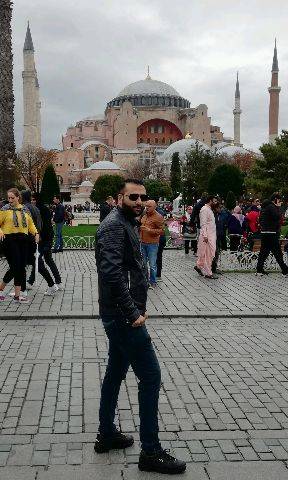 Aleem Ahmad
1/10 Dec 23, 2019
There are very few events organized in Pakistan, and that too with the limitations of Family or basically you to have a girl with you or a Girl Friend these events are simply pathetic. Like you can have separate space for families cant you? 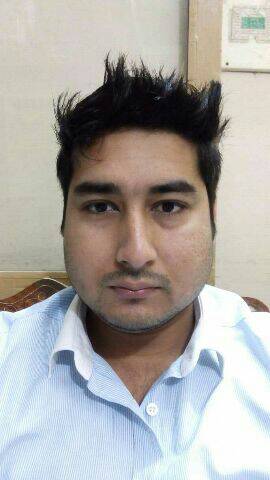